I woke this morning to the some amazing news. Local publisher Cohesion Press announced that they had acquired the rights to the new collaborative monster novel Primordial from Alan Baxter and David Wood. 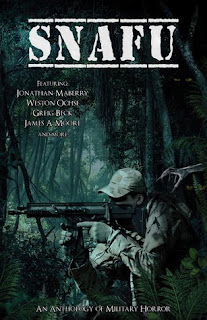 After I pulled myself together and calmed down (just a little) it got me thinking. Cohesion Press are a local publisher that just keep going from strength to strength, but you still don't hear much about them from local media. So, in order to do my small part I decided to write this post, and shine a light on a local press that are arguably one of the best operating in this country right now.

So who are Cohesion Press?

Cohesion Press are a small publisher (but growing rapidly!) based on Beechworth, Victoria. They specialise in publishing military fiction and speculative fiction (horror, dark fantasy, military horror), and have successfully published some of the biggest names in the industry worldwide (Jonathan Maberry, Greig Beck, James A. Moore, Weston Ochse and Kaaron Warren).

The owner and editor-in-chief is Geoff Brown. Geoff is an awesome bloke, and incredibly friendly and approachable. He is also surrounded by other amazing staff members, who can be found here. Together they have formed a dedicated and talented group.

What makes them special? 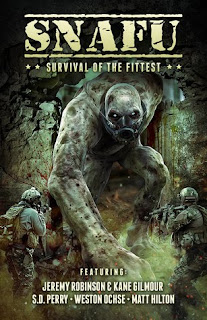 Cohesion constantly strive to not only give their authors the best possible deal in terms of pay, but also are one of the few publishers to give unknown authors a fair and decent crack at the industry.

Cohesion are also incredibly fan friendly, and try to offer the best prices on their releases. And did I mention the work itself? Cohesion is dedicated to publishing the best writers from the industry, along with an assortment of amazing newcomers. They literally have published the best military horror I've ever read... period.

How can I support Cohesion Press? 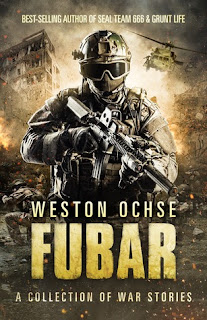 Basically... in a nutshell... buy their books. Not only are you helping them grow, you're giving the big name authors they have published a reason to come back. Buy their books... pre-order them... review them online... tell your friends... plead with your libraries to buy copies for their shelves... and again... BUY THEIR BOOKS.

What's coming up for Cohesion Press?

Along with the amazing work they have published in the past (see their SNAFU books, American Nocturne, and Blurring the Line) they have some cracking titles coming up. Here are some examples (with links to Amazon if they are available)...

And check out these amazing looking covers... damn they are rocking! 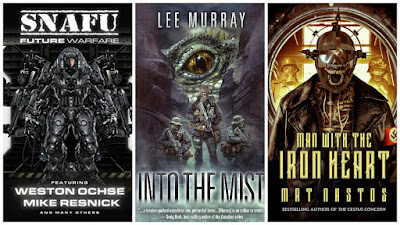 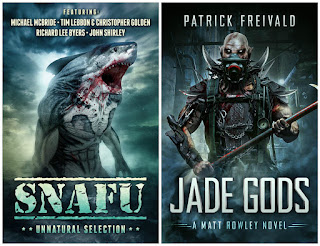 Excited yet? I know I am! If you want to know more, head on over to Cohesion's website. You can find links to their social media accounts there as well... because stalking is ok when it's about books... right? Right?!?

Geoff also runs a book editing service, and owns an asylum that runs ghost tours and horror movie screenings (how fucking cool is that!?!). I plan on visiting Beechworth once I've summoned up enough courage (don't look at me like that... ghosts are fucking scary!)... and you should too (all details and prices are on the website linked above).

So yeah, in a nutshell, Cohesion Press are one to watch in the future. They are going places fast, and I implore you all to get on the bandwagon and keep Cohesion bringing us the finest quality speculative fiction and military horror.

Until next time peeps, be nice to each other and keep on reading.